HIS 443: History Of Europe: Poole's Guide

What is Poole's Guide to Periodical Literature?

Poole's Index to Periodical Literature is the first systematic article level index to the subject matter of 19th century periodicals.

Originally published in six volumes between 1882 and 1908, the Index began in 1848 as the project of Yale student, William Frederick Poole. Poole observed that libraries hold collections of periodicals which receive little use because their content is not known. Through the application of subject indexing, Poole was able to dramatically increase access to periodical literature, greatly facilitating the research process. 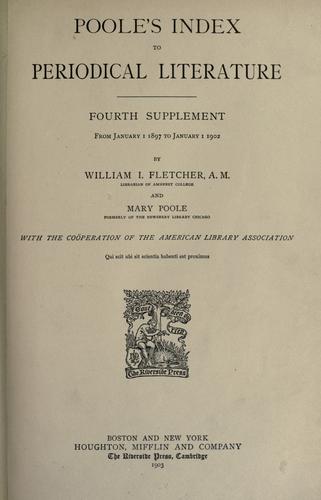 In 1876, Poole was approached by the American Library Association, and persuaded to produce a new edition of his index, with the assistance William Fletcher, Librarian of Amherst College, and the library community in North America and the UK. 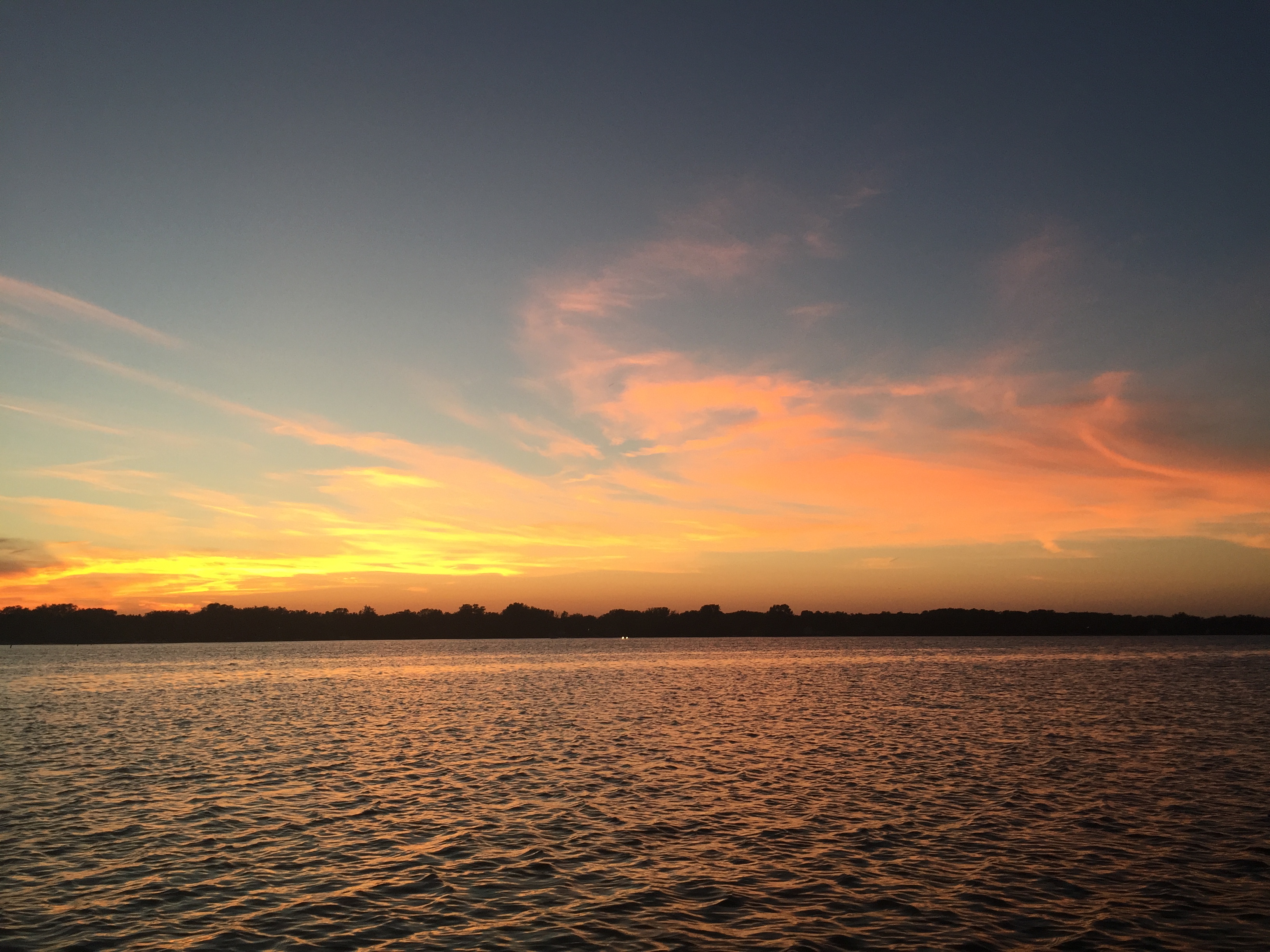 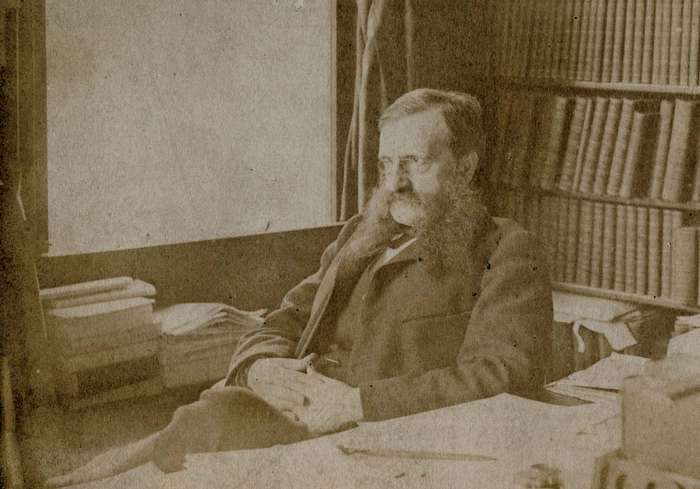